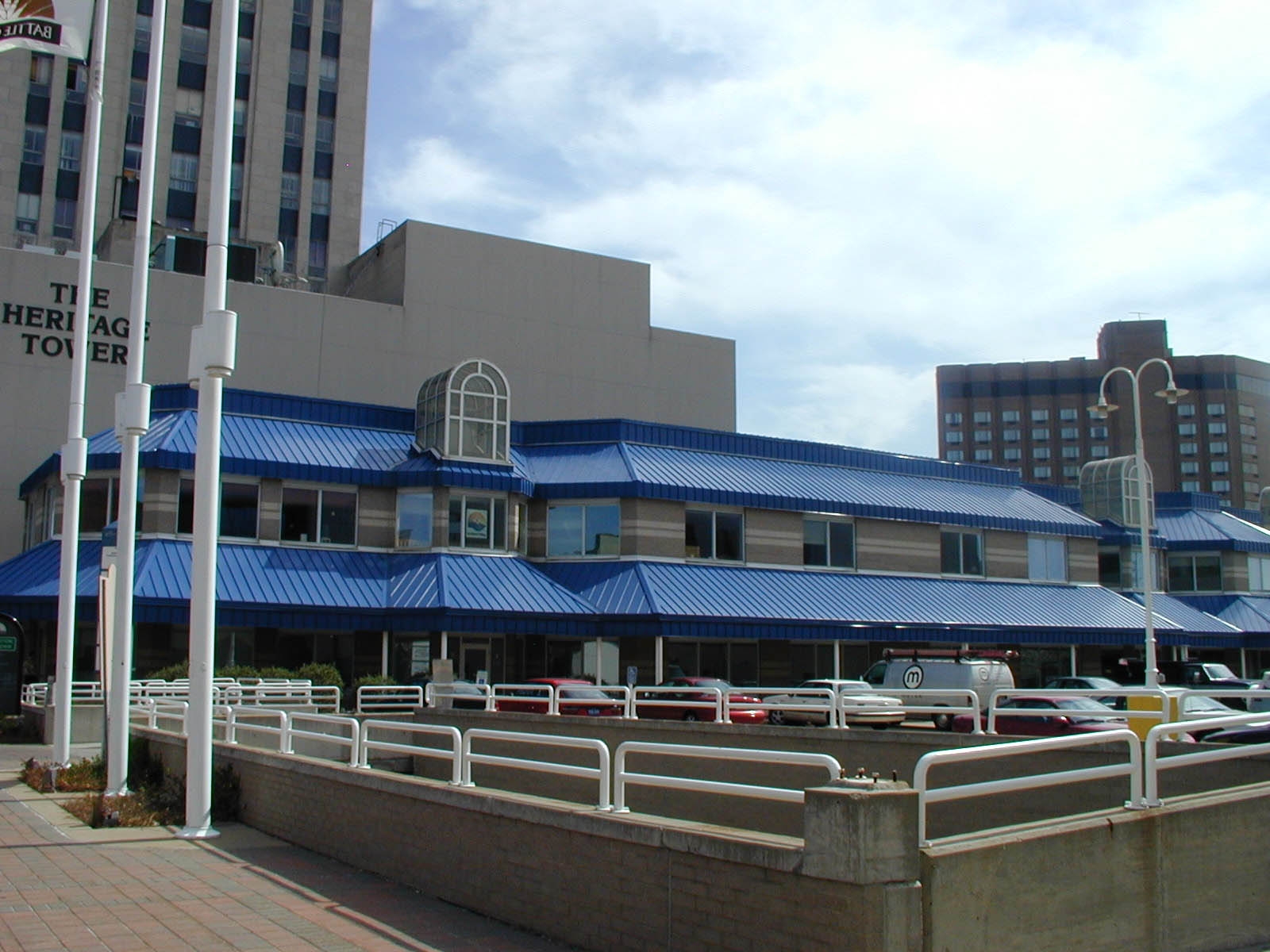 The Battle Creek Area Chamber of Commerce also has a rich history and long standing relationship with the military within Battle Creek. The original Camp Custer was built on 130 parcels of land, mainly small farms leased to the government by the local Chamber of Commerce which raised funds to pay the farmers their rent in advance, the organization acting as an agent for the Government, but going on record pledging itself to return to the Government any profit that might accrue from the transaction.

Today, the Chamber has experienced a continued strong financial position, growing membership numbers and revenue, and healthy member satisfaction ratings. The Chamber strives to build upon this success and improve its value proposition by serving the highest needs of the communities that it serves, now and far into the future.

To learn more, visit the Strategic Direction | Pillars section of our website.